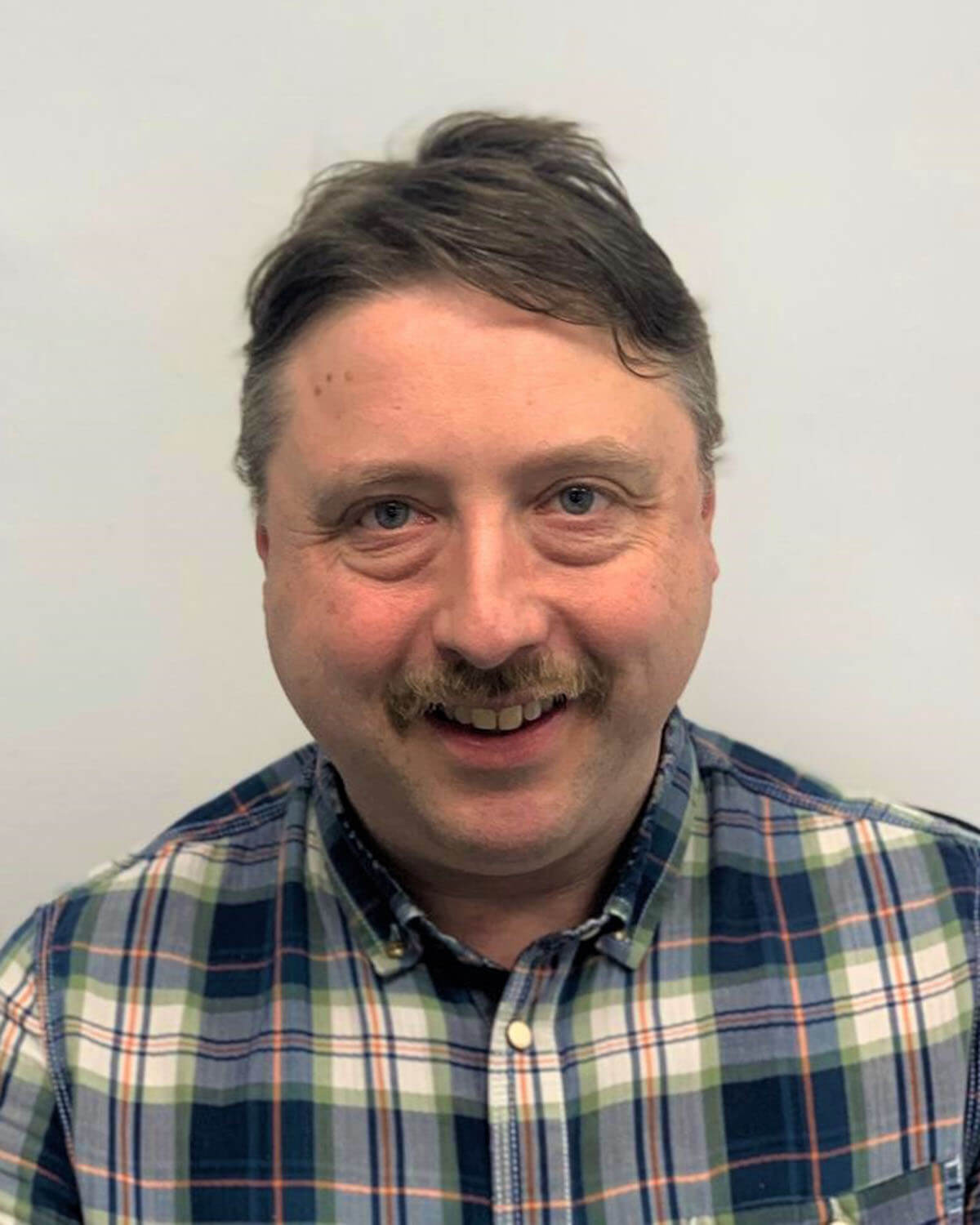 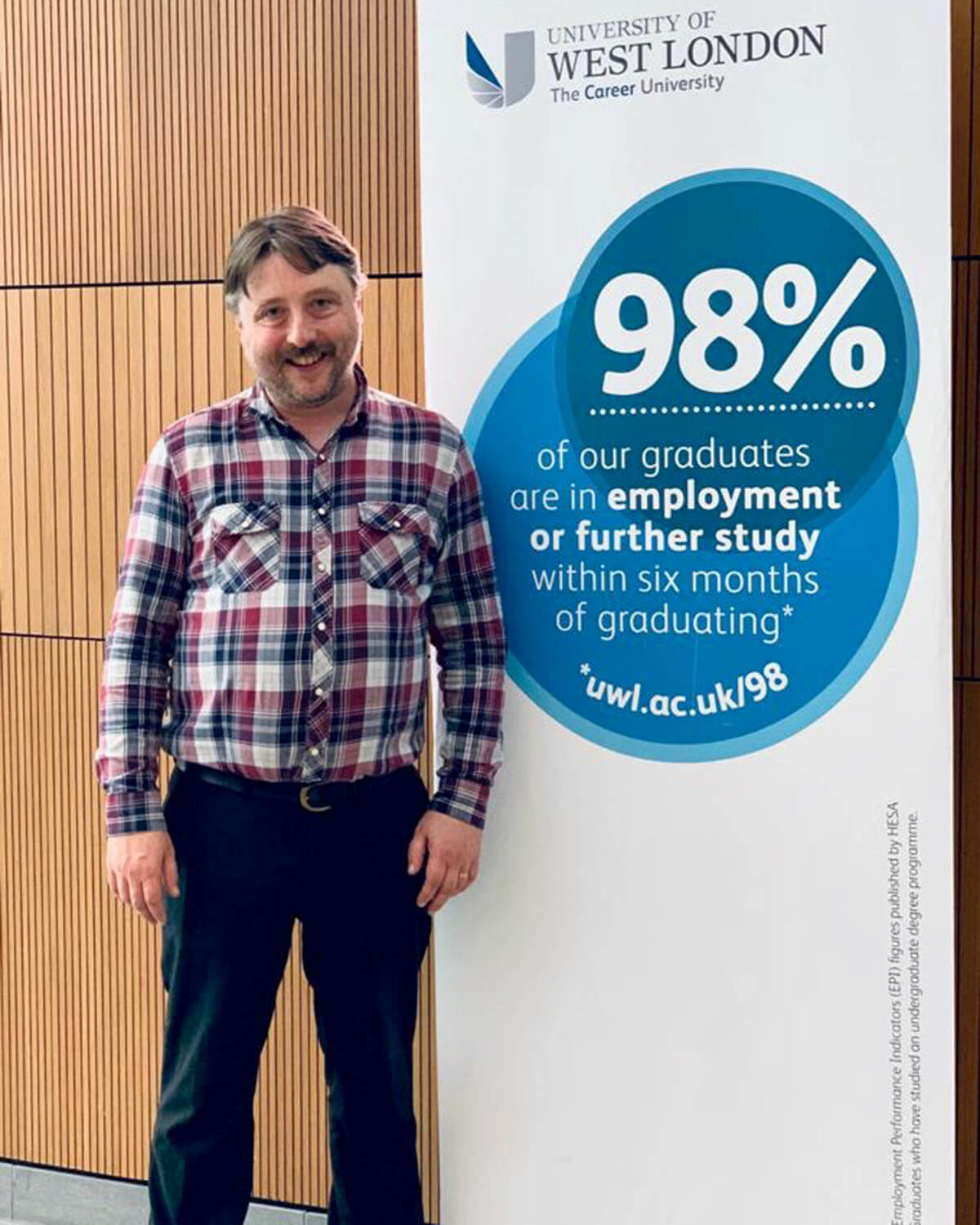 Martin has worked in and around higher education for most of his professional life, having worked with a number of universities and schools, primarily in the field of academic bookselling. He has developed a passion for delivering books, e-books and other learning resources to students, and building partnerships with students, academics and content providers.
After graduating with a degree in Medieval & Modern History from Royal Holloway University of London in 1999, Martin joined Waterstone's, where he stayed for six years. During this period he also published a book on the history of medieval and early modern England.
He joined JS Group in 2012, became Retail Manager at Royal Holloway University the following year. Since moving to the University of West London in 2014 he has overseen a considerable expansion in the Aspire scheme which has coincided with a steady improvement in the university's overall ranking and student satisfaction. He is now relishing the role of Engagement Partner and the opportunity to drive the student engagement in the scheme to greater heights and deliver better outcomes for all stakeholders at UWL.